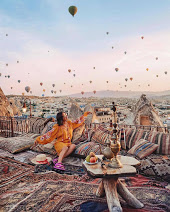 
Merhaba! Yep, that’s how you say Hello in Turkish


Turkey is one of those countries, it is so beautiful it is difficult to believe it is real. Amazing food, spectacular sites and awesome beaches. In this travel guide we discuss the best places to visit and things to do in Turkey, see why it is one of our favorite countries in the world and why we will keep coming back.


It is a country in East Asia, constituting the southern part of the Korean Peninsula and sharing a land border with North Korea. Its capital is Seoul. The Korean Peninsula extends southward from the northeastern part of the Asian continent. The country has a long history and proud tradition. It's one of the biggest economies in the world. Since the turn of the 21st century, South Korea has emerged as a major exporter of popular culture and tourism, aspects which have become a significant part of its burgeoning economy. 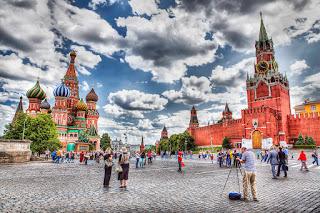 
The capital of Russia is an exciting, sparkling city which attracts visitors from all over the world.

It’s a city of contrasts, where Soviet architecture mixes with fancy shops, and Bentleys drown in chaotic traffic. Moscow is a mixture of Asia and Europe, a quintessential combination of democracy and Soviet heritage. The city’s numerous sights, vibrant nightlife and relaxing green parks make it a wonderful holiday destination. 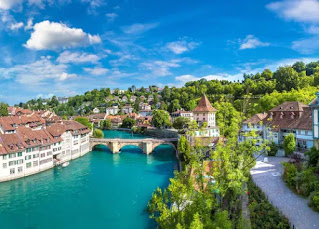 Switzerland is a beautiful, tourist-attracting country.

While it is most famous for its ski resorts during the winter, it is beautiful all year round. Skiing in Switzerland should be on everyone's bucket list. The Alpine mountains stretch across the Balkans to France, making Switzerland the perfect skiing destination. this country is home to some great tourist destinations, amazing culture, beautiful festivals, and delicious food. All of these are what makes Switzerland the amazing place that it is.During the summer, Switzerland is a hiking paradise. There are different sized mountains, and the views are amazing. The lakes and cities are also must-visit places in Switzerland, but the most special ones are the towns. Stein am Rhein is a town near Germany that will amaze you with its unique facade. It has so much history and gives you the feeling of being in a fairytale.

The stunning white, sandy beaches lapped by aquamarine seas earn every super­lative, and thousands of modern visitors to Mauritius agree that this tiny dot in the Indian­ Ocean is the stuff of desert-island­ dreams. With much of its coastline fringed by coral reef, a landscape set off by diminutive mountains, temperatures rarely falling below 20°C (68°F) and some of the world’s finest hotels, Mauritius is a perfect year-round holiday destination. 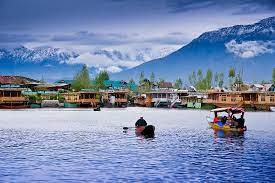 Greece- An all time Classic

In Greece, sea and mountain meet to dramatic effect, and everything is bathed in the bright, relentless light of the Mediterranean sun. Life here can be what you make it, either an endless party or a quiet affair. The smells of thyme and lavender, the shops tucked away on tiny island streets, the welcoming people, the undiscovered beaches, the gorgeous food, and the epic history will make you want to plan your next visit back to Greece before you’ve even left. 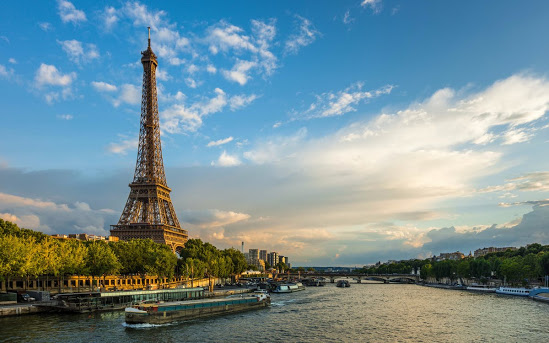 Paris, France's capital, is a major European city and a global center for art, fashion, gastronomy and culture.People call Paris “the City of Love”.

Paris has an impressive art scene that is accessible throughout the city.Lovingly called the most romantic city in the world, Paris is unlike any other city. Sporting mindblowing Nouveau architecture and magnificent cobbled streets, the French capital is a treasure trove of multifarious experiences. The City of Lights is home to quite a few iconic monuments and landmarks - the revered Notre Dame Cathedral, the spectacular Louvre Museum, the palatial Sacré-Cœur and the most emblematic of them all - the stupendous Eiffel Tower. 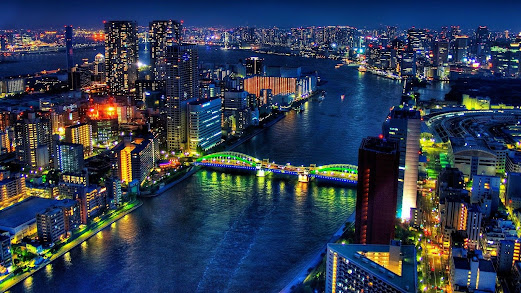 Japan is an island country in East Asia, located in the northwest Pacific Ocean.

It is bordered on the west by the Sea of Japan, and extends from the Sea of Okhotsk in the north toward the East China Sea and Taiwan in the south.Japan is known worldwide for its traditional arts, including tea ceremonies, calligraphy and flower arranging. The country has a legacy of distinctive gardens, sculpture and poetry. Japan is home to more than a dozen UNESCO World Heritage sites and is the birthplace of sushi, one of its most famous culinary exports.Tokyo is the most populated city in the world.

Sri Lanka is known to the world as the “Pearl of the Indian Ocean” for its picturesque wonders of the Sea surrounding Sri Lanka and sparkle as a tempting wonder in Asia.

Sri Lanka has become a captivated tourist destination not just for it`s mesmerising tropical climate but also for impeccable mountains and rivers, impressive rain forests, spectacular historical places and the culture; not to mention the extraordinary Sri Lankan cuisines. Sri Lanka offers an unforgettable journey for all kinds of travellers within these iconic borders by giving the chance to spend a leisurely vacation ultimately extending your experience to an exciting adventure.

Malaysia is a Southeast Asian country occupying parts of the Malay Peninsula and the island of Borneo. It s known for its beaches, rainforests and mix of Malay, Chinese, Indian and European cultural influences. The capital, Kuala Lumpur, is home to colonial buildings, busy shopping districts such as Bukit Bintang and skyscrapers such as the iconic, 451m-tall Petronas Twin Towers. Malaysia is known for its capital city of Kuala Lumpur.